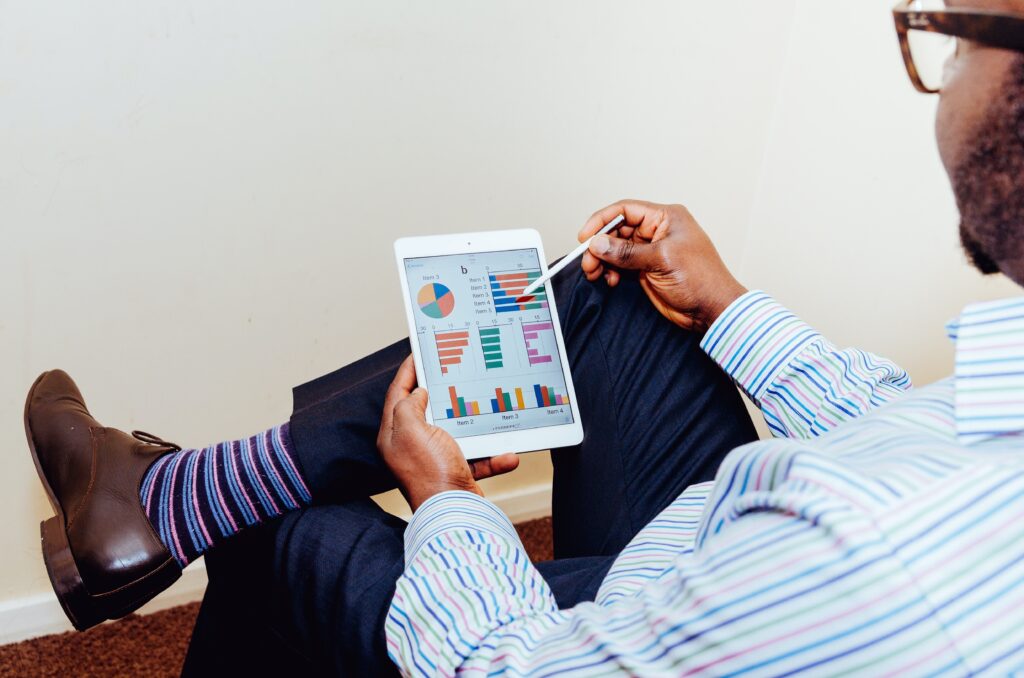 Jeremy Hunt presented his Autumn Statement on 17th Nov 2022, and if there was any doubt UK are in severe recession.

A fiscal U-turn without precedent! 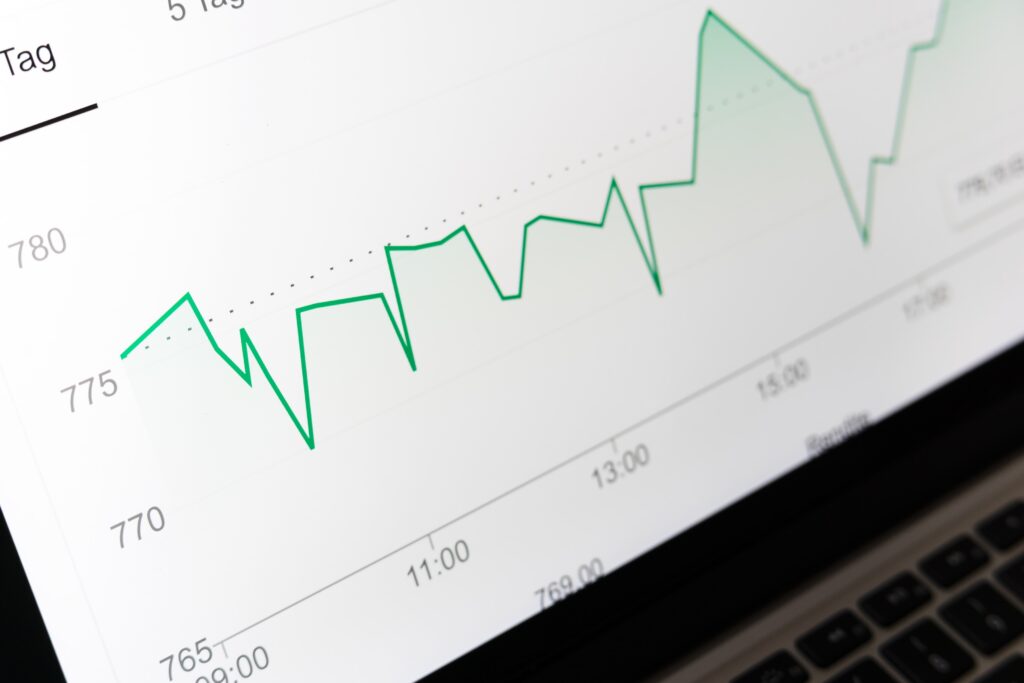 Could rent controls ever work in the UK? 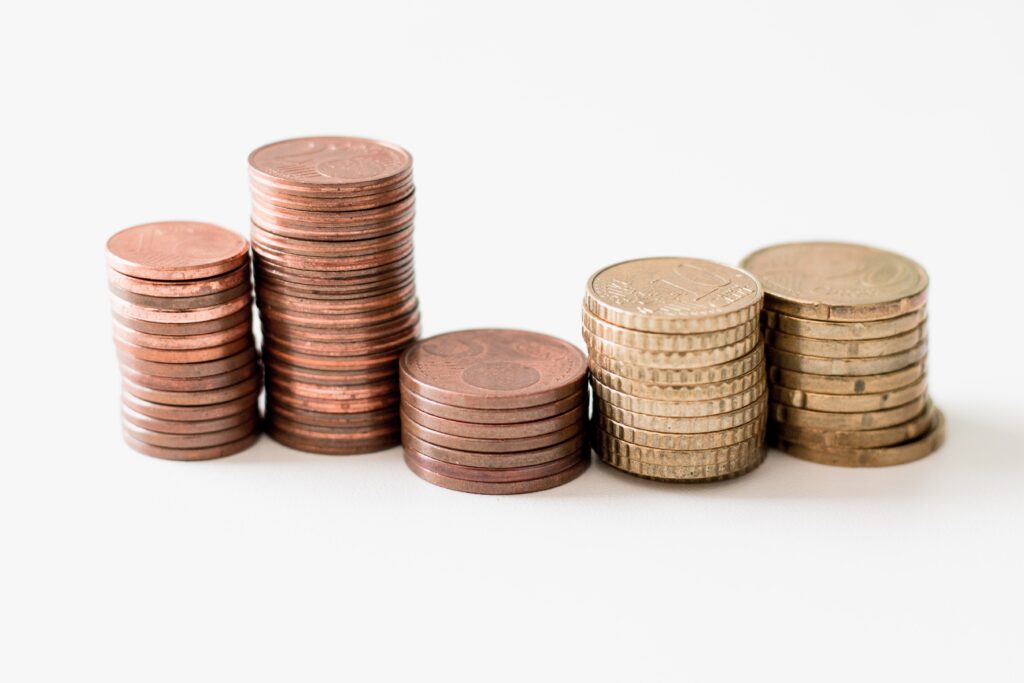 Rent controls, once the preserve
of European cities such as Berlin,
are increasingly being discussed
in parts of the UK, but could they
really become a reality over here?

Tax Traps of Incorporation of Buy to Let Property Portfolio 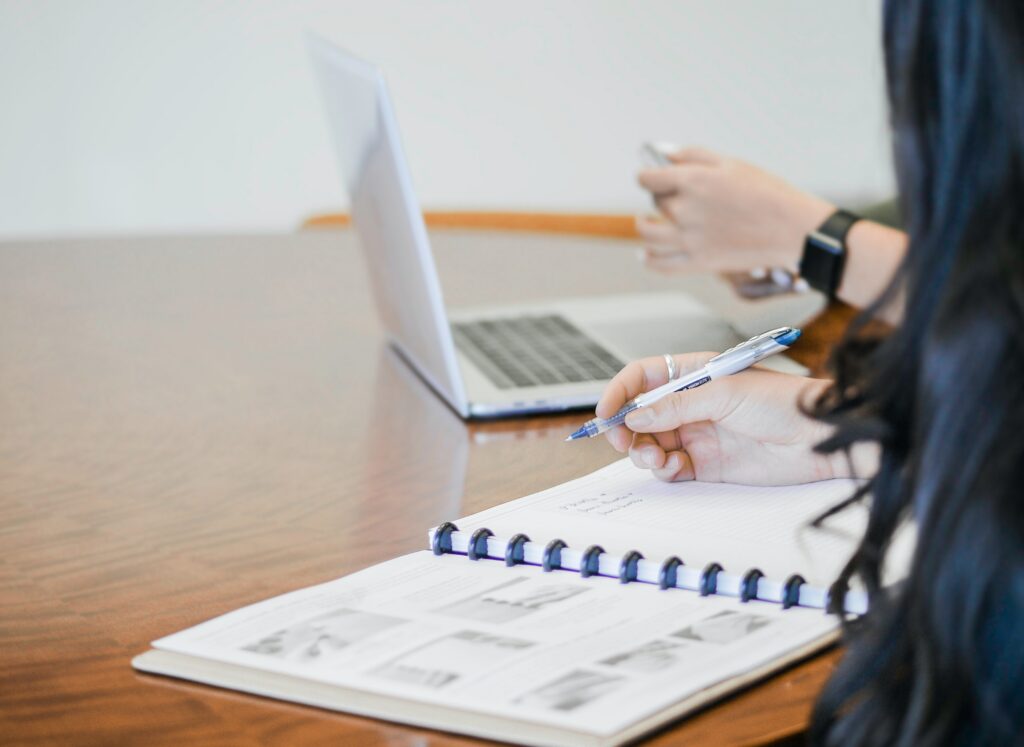 Normally landlords are advised to refinance their properties as and when possible to extract as much cash out as possible and spend it on their personal leisure. 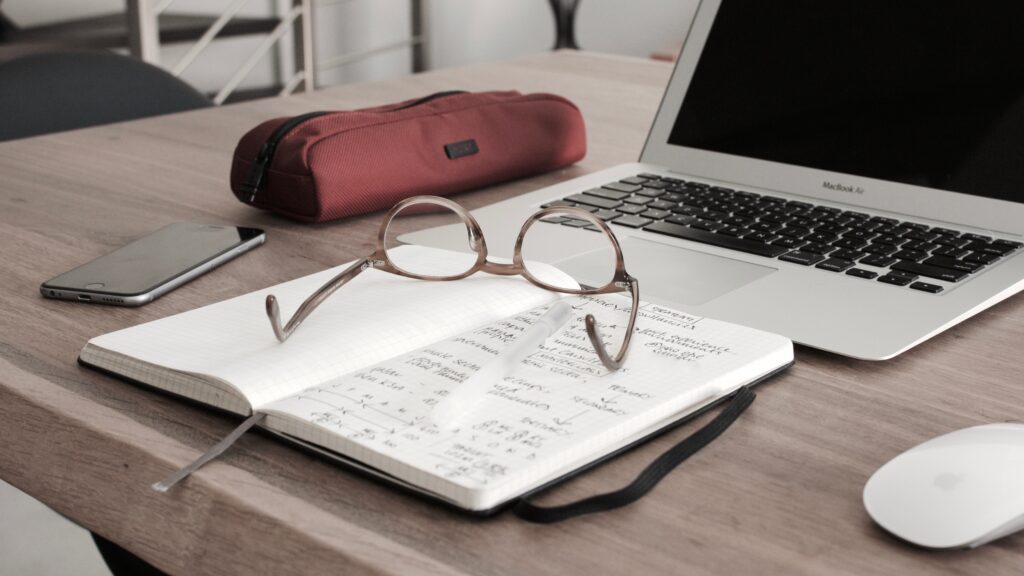 When is it a Good time to Incorporate a Property Portfolio

UURBS is an unapproved, unfunded retirement benefit scheme mainly used by company executives & directors, such a scheme if approved receives substantial tax benefits which includes corporation tax deferral, in a recent UKFTT case , AD Bly v HMRC (2021), the UKFTT went with the defendants which in this case were HMRC….

The minimum retirement living standard is based on the Joseph Rowntree Foundation’s Minimum Income Standard and covers a typical retiree’s basic needs plus enough for some social activities, such as a week of holiday in the UK, eating out once a month, but not including running a car.