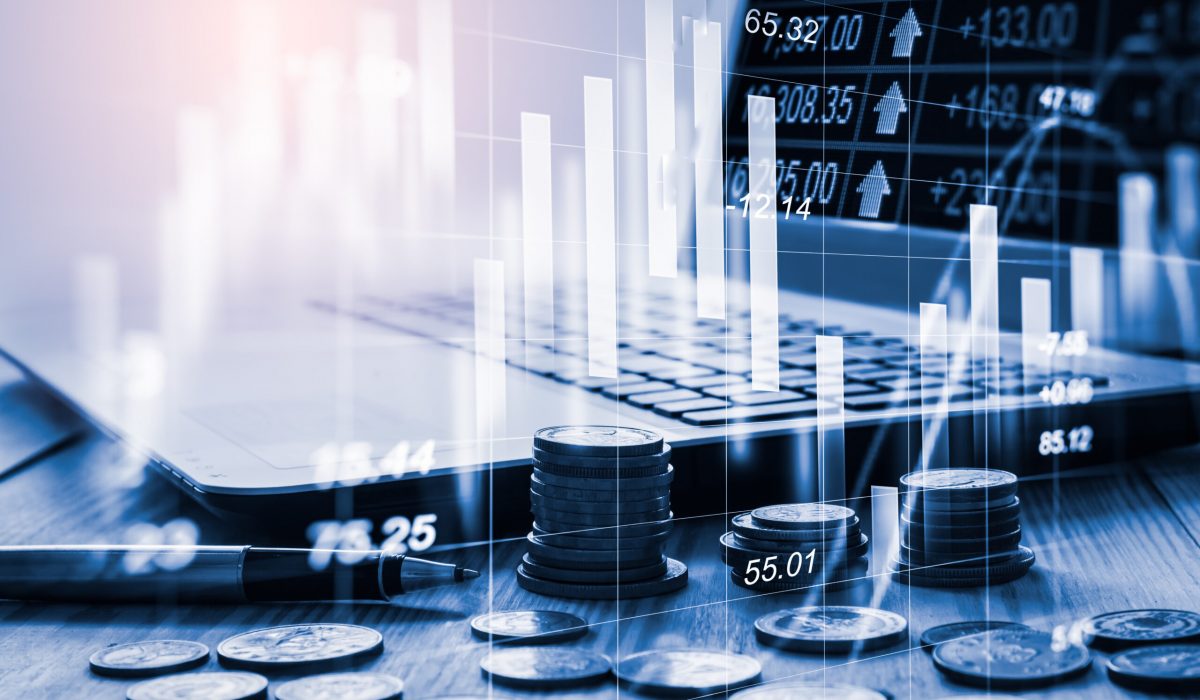 On 23rd Sept 2021 HM Revenue and Customs (HMRC) announced that businesses will have an extra year to prepare for the digitalisation of Income Tax. The announcement says ….

Recognising the challenges faced by many UK businesses and their representatives as the country emerges from the pandemic, and having listened to stakeholder feedback, the government will introduce Making Tax Digital (MTD) for Income Tax Self Assessment (ITSA) a year later than planned, in the tax year beginning in April 2024.

A later start for MTD for ITSA gives those required to join more time to prepare and for HMRC to deliver a robust service, with additional time for customer testing in the pilot.

Forming part of the government’s ambition to become one of the most digitally advanced tax authorities in the world, Making Tax Digital is the first phase of HMRC’s move towards a modern, digital tax service fit for the 21st century. It supports businesses through their digitalisation journey and provides a digital service that many have come to expect in their everyday lives.

The digital tax system we are building will be more efficient, make it easier for customers to get tax right, and bring wider benefits in increased productivity.

But we recognise that, as we emerge from the pandemic, it’s critical that everyone has enough time to prepare for the change, which is why we’re giving people an extra year to do so.

We remain firmly committed to Making Tax Digital and building a tax system fit for the 21st century.

MTD for Income Tax will now be mandated for businesses and landlords with a business income over £10,000 per annum in the tax year beginning in April 2024.

For many businesses, MTD is a natural extension of the way they already operate. Evidence shows that many businesses currently operating MTD are already experiencing wider benefits and reductions in input errors.

Eligible businesses and landlords will have the opportunity to gain the benefits of MTD early by signing up to the pilot, which is already underway and will be gradually expanded during the 2022 to 2023 tax year, ready for larger scale testing in the 2023 to 2024 tax year.

Collaboration with tax professionals and customers has been key in the development of MTD and HMRC has worked closely with partners in the business and tax communities on the proposed design and scope of MTD for ITSA.

The laying of regulations today sets out the technical details of how MTD for ITSA will work, and its new launch date – giving certainty to businesses.

HMRC will continue to work in close partnership with business and accountancy representative bodies and software developers to ensure taxpayers are well supported as they adopt MTD for ITSA.

Last year, the government published Building a trusted, modern tax administration system, setting out a vision of a UK tax system fit for the 21st century, designed to improve its resilience, effectiveness and support for taxpayers. MTD is the first phase of a move toward this modern, digital tax service.

Making Tax Digital (MTD) first launched for those with taxable turnover above the VAT threshold (£85,000 per annum) in April 2019. Since MTD for VAT was launched in April 2019, over 1.5 million businesses have signed up, including a number of VAT-registered businesses that have joined voluntarily.

VAT-registered businesses with taxable turnover below the threshold need to have joined MTD for their first tax return from April 2022. Over 30% of these customers have already signed up voluntarily.

As part of the 2020 announcement, the government set out that it would be extending MTD to businesses and landlords with business and/or property income over £10,000 per annum that are liable for Income Tax from April 2023.

MTD for Income Tax is now being introduced from the tax year beginning in April 2024. Those within scope will need to keep digital records and use software to update HMRC quarterly, through MTD software, however, MTD does not change when taxpayers need to pay their tax. This announcement does not affect the MTD for Income Tax pilot, which will continue as planned.

To align with the introduction of MTD for Income Tax in 2024, reformed penalties are being introduced for Income Tax taxpayers required to use MTD in the tax year beginning in April 2024.

For all other Income Tax taxpayers, the new penalty regime will be introduced in the tax year beginning in April 2025.