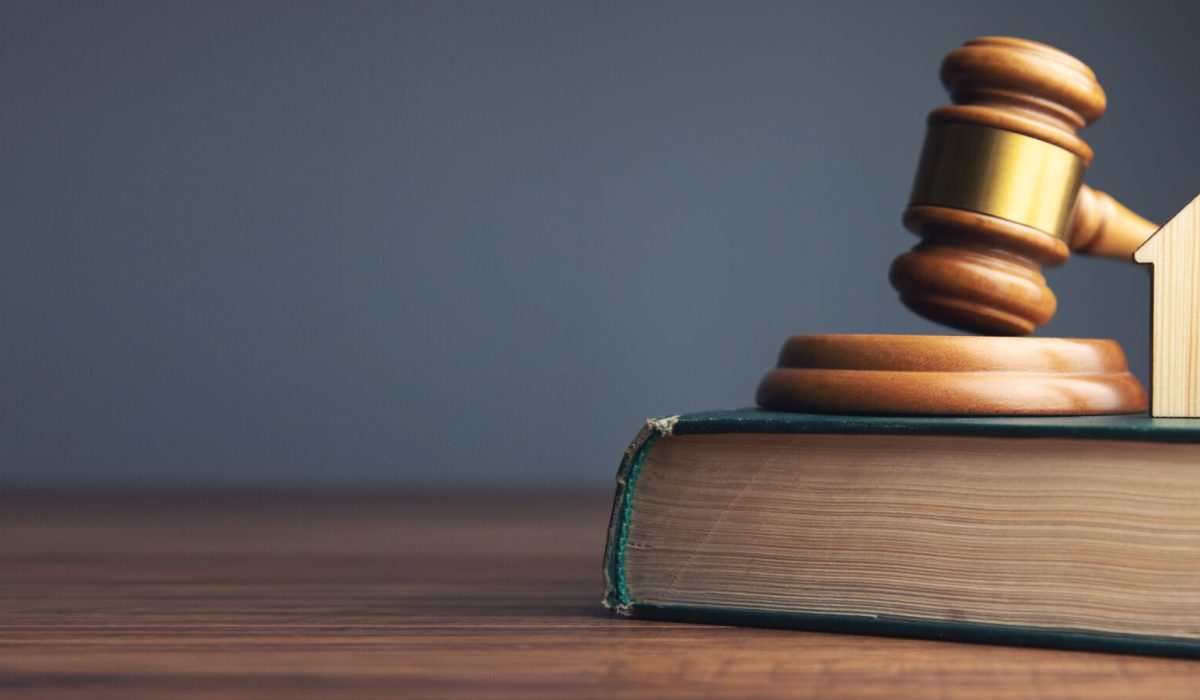 UURBS is an unapproved, unfunded retirement benefit scheme mainly used by company executives & directors, such a scheme if approved receives substantial tax benefits which includes corporation tax deferral.  In a recent UKFTT case , AD Bly v HMRC (2021), the UKFTT went with the defendants which in this case were HMRC.

The Appellants in this case were lead appellants in a group of appeals brought by companies who implemented a corporation tax avoidance scheme proposed to them by their accountants (‘Charterhouse’).

Charterhouse provided all the relevant documents to implement the scheme (and indeed both the Appellants’ directors’ witness statements for the FTT hearing, held to be “strikingly similar”).  The Appellants entered into contractual arrangements with directors which implemented an Unfunded Unapproved Retirement Benefit Scheme (‘UURBS’), under which the Appellants promised to provide directors with a pension in the future.  In each case, the aggregate amount of the provision was set at 80% or 100% of the estimated profits before tax.

Each Appellant claimed a deduction in calculating its profits to reflect that provision. HMRC denied the deduction, relying on section 54 Corporation Tax Act 2009 (deductions not wholly and exclusively for the purposes of the trade), or section 1290 Corporation Tax Act 2009 in the alternative.  The FTT dismissed the appeals, applying section 54 and the test set out by the UT in Scotts Atlantic Management Ltd v HMRC [2015] UKUT 66. That test requires the tribunal to establish the taxpayer’s subjective “object” or aim in entering into the agreements giving rise to the deductions, distinguishing the object from its effect or consequences.

The FTT agreed with HMRC’s contention that for the Appellants to succeed, they would have had to show that the purpose of obtaining a corporation tax deduction was no more than an incidental purpose or effect of some trading purpose; and since the evidence showed that the primary aim of the UURBS was to obtain a corporation tax deduction, an aim in itself and one which was more than incidental, the deduction should be denied.

Full details of the case can be found on BAILLI at – https://www.bailii.org/uk/cases/UKFTT/TC/2021/TC08329.html in which it is noted that the hearing bundle was 2830 pages, there was an authorities bundle of 438 pages and two skeleton arguments of 14 pages.

The FTT’s decision in this case is likely to have wider implications, namely that any scheme proposed by tax advisers for the purpose of obtaining a deduction in the profit and loss account will likely fall foul of section 54.

PrevPreviousWho will deal with your affairs if you lose mental capacity?
NextWhen is it a Good time to Incorporate a Property PortfolioNext
0 0 votes
Article Rating
Subscribe
Login
0 Comments
Inline Feedbacks
View all comments